This week I talk about a few of my favorite video game dads, as well as A Way Out.

END_OF_DOCUMENT_TOKEN_TO_BE_REPLACED

This week I talk about my experience with GameFly and some more Xenoblade 2.

END_OF_DOCUMENT_TOKEN_TO_BE_REPLACED 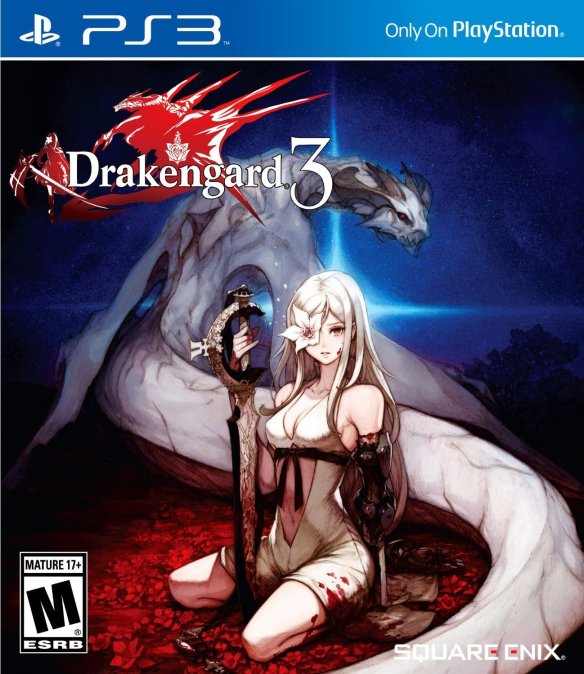 I’m not really sure what I expected coming into Drakengard 3. I’ve never played a main entry in the Drakengard series, but I fell in love with the spin-off title NIER. While NIER was far from a AAA polished experience, what made it stand out was how unique it was. NIER had standard hack and slash gameplay, but the title constantly experimented by mixing in elements from other genres. Some of the most striking examples were the bullet hell-style boss battles and the text adventure sequences. The story had an amazing localization that perfectly portrayed loveable characters with playful and often foul-mouthed dialog despite being in the middle of devastatingly depressing world.

Part of me wanted Drakengard 3 to recapture what NIER was. However, Drakengard 3 is not NIER. So you can throw out most of those expectations.

END_OF_DOCUMENT_TOKEN_TO_BE_REPLACED

This review was written for my editorial and critical writing class. 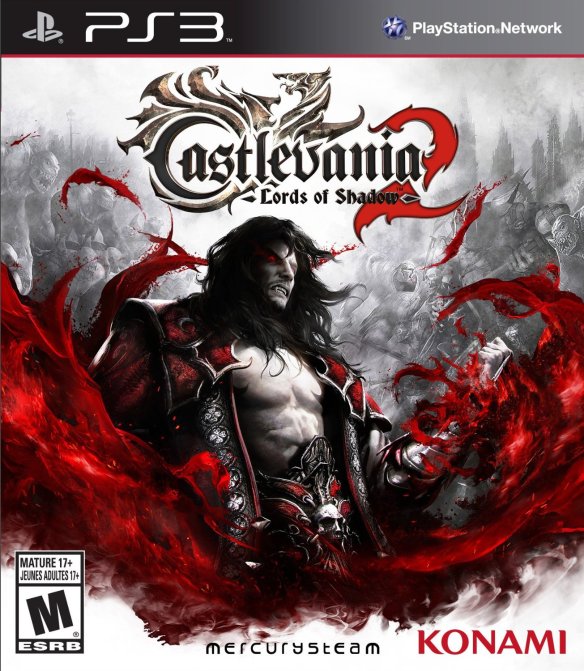 The Castlevania franchise dates back to 1986 with its original release on the Nintendo Entertainment System. In the last decade, the series’ popularity started to dwindle until the 2010 reboot Castlevania: Lords of Shadow for the Xbox 360 and PlayStation 3 reinvigorated the franchise. Western developer MercuryStream changed the series’ direction from an exploration-focused dark fantasy game to an action game more in line with traditional fantasy seen in Dungeons and Dragons and Lord of the Rings. It was praised by reviewers for its polished action and more serious approach to a Castlevania story. Castlevania: Lords of Shadow 2 builds off that foundation, but not always in the right ways.

END_OF_DOCUMENT_TOKEN_TO_BE_REPLACED 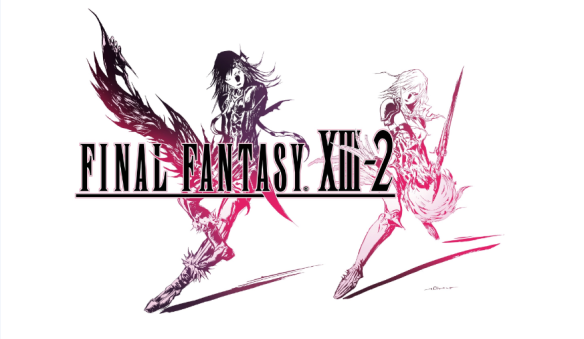 Bring up Final Fantasy XIII and you’ll generally get a group of disgruntled moans from around the room. The title built up a bad reputation for itself that seemingly gets worse over the years. Final Fantasy XIII branded announcements are met with cries for Square Enix to abandon the series and start anew.

END_OF_DOCUMENT_TOKEN_TO_BE_REPLACED 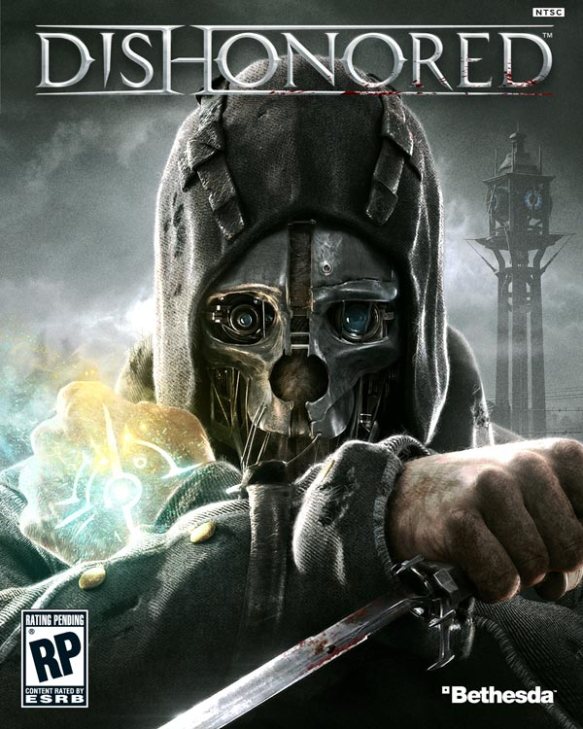 I don’t have much to say about Dishonored. Part of that is due to it being almost three months old now, and partly because, despite being a new I.P., there’s not much really going on with the title. Dishonored is your typical stealth action adventure game, and it forces that significantly early on, which can be an issue if that’s not an enjoyable play style for you. However, thanks to having a variety of powers that are geared towards different styles of play, your character’s stats and abilities start opening up after the first few hours.

END_OF_DOCUMENT_TOKEN_TO_BE_REPLACED

Hey, I talked about the Resident Evil 6. You just didn’t know about it! So yeah, this video is actually a little old.  But basically I decided not to review the game, so I just talked about my thoughts on it. 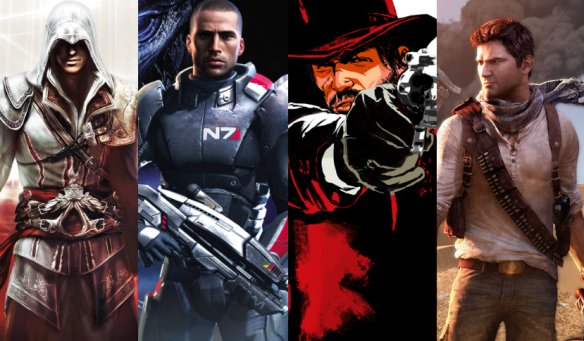 Oh, hello. I wrote an article and tried posting it to an internet thing called… Bitmob? Somethin’… somethin’ like that. Yeah, I had heard some decent stuff about the site so I figured I’d give it a shot and see what happened.

This is actually something I’ve had in the works for a long time. It was a bumpy path and I’m still not entirely sure how I feel about it, but it’s an article. That’s an improvement over no articles.

Anyways, check it out over on Bitmob.

EDIT: Apparently the post got an official edit and put on the front page. Yey. 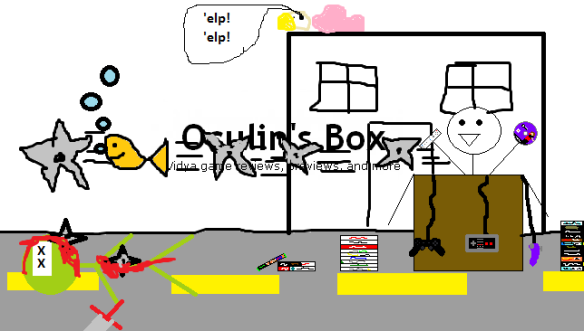 1987, the year of Shinobi! Well, the year of the franchise’s first entry with this arcade classic. While later releases would take on a bit of a different form, the original release is just as challenging and fun to play.

Thanks to SEGA’s endless rereleasing of their classic titles, Shinobi’s arcade release can be found across a variety of modern platforms, but is probably most affordable through Sonic’s Ultimate Genesis Collection on both the Xbox 360 and PlayStation 3. Of course, you could always go out of your way to find the original arcade cabinet.

You can find the video after the jump.

END_OF_DOCUMENT_TOKEN_TO_BE_REPLACED

Oculin's Box
Create a free website or blog at WordPress.com.